Summary – When people suffer from weak bladder conditions such as urinary incontinence, it is important to bring some healthy changes in their lifestyle and diet including the elimination of foods which have natural diuretics in them. Continue reading to know all about diuretics and which foods have them.

When a person suffers from a weak bladder, many health conditions that can arise from it. One of the most common bladder problems among all is urinary incontinence which is the involuntary release of urine. A person suffering from urinary incontinence loses the control over his/her bladder and ends up leaking it often. People of all ages are at risk of succumbing to it but it mostly affects the older adults. It has different types and their symptoms which often need to be treated differently.

To start the healing process, doctors often recommend the adoption of healthy lifestyle choices such as healthier food items in your diet, sufficient water intake, a few exercises, toilet habits and so on. Another important dietary change that is suggested by doctors is the elimination of foods that have diuretics in them. If you do not know what diuretics are, they are substances that increase the amount of urine that you produce. Diuretics come in pills to help people get rid of water retention in their bodies. They are also naturally present in some foods which people with an overactive bladder or urine leakage must stay away from as more urine will contribute to more leakage.

Some people often misconstrue the idea of hydration when they are suffering from urinary leakage and end up dehydrating their bodies. When you stop giving your body the amount of water it needs, it often makes the urine present in your bladder become concentrated which further irritates your bladder. Therefore, always take suggestions from your doctor before trying out things on your own. 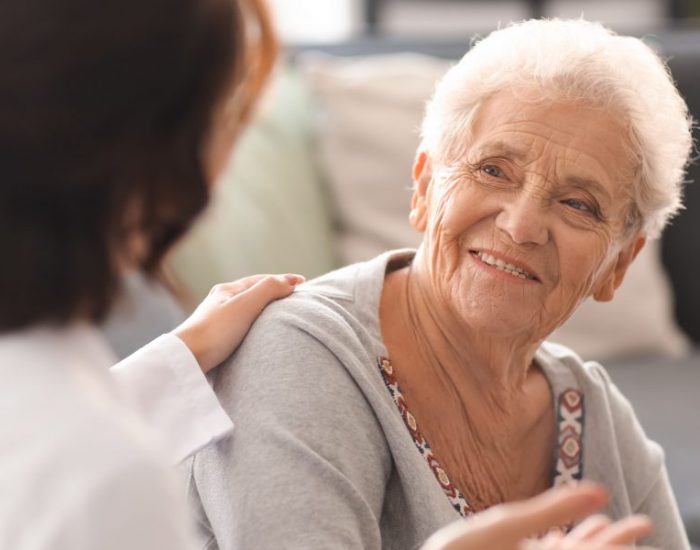 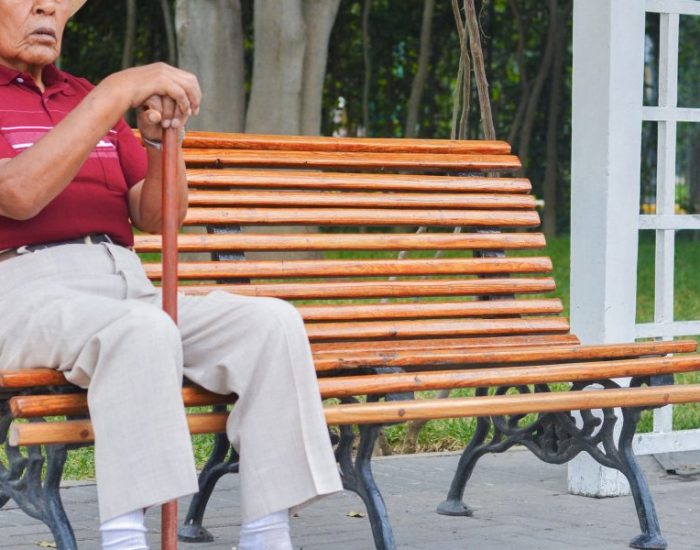